All RAL members are invited to participate in this non-juried annual fine craft exhibition. This exhibition showcases a wide variety of imaginative fine crafts that are unique, whimsical and functional, including: baskets, ceramics, fiber, glass, handmade paper, jewelry, leather, metal, mixed media and wood. Awards will be given for outstanding works.

This year’s awards judge is Stewart Watson. Ms. Watson is an artist, a mother, a curator, an educator, a volunteer, a community advocate, and an Awesome Foundation Baltimore Trustee. She is both a founder and the Executive Director of AREA 405, Baltimore’s best gallery in 2014. She is also a founder and owner of Oliver Street Studios, a 66,000sf artist community for over 14 years. She lives and works in the Station North Arts and Entertainment District in Baltimore with her talented husband and loving son Lego.

Stewart received her BFA from The Pennsylvania State University and her MFA from The University of Maryland. She is a prestigious Janet & Walter Sondheim Prize Finalist, 2014, exhibiting recently at The Walters Art Museum, The Contemporary Museum Baltimore, Randall Scott Projects, McDaniel College, and Marianne Boesky Gallery, NY. Watson has received Individual Artist Grants from Maryland State Arts Council in 2011, 2007, and 2001. She is the winner of the 2010 Sadat Art for Peace Prize, and the recipient of two special honors for her work in The Station North Arts and Entertainment District. She is a Trawick Prize finalist and a Trawick Prize semifinalist numerous times as well as a Sondheim Prize semifinalist in 2013
and 2015. 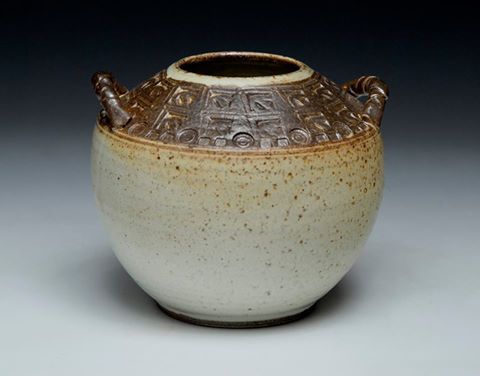