The Rehoboth Art League has hosted annual juried photography exhibitions since 2016. These past exhibitions carried with them a relatively limited number of eligible participants. The scope of this year’s exhibition was expanded by inviting all artists living in Delaware, Pennsylvania, Maryland, Virginia, New Jersey, and Washington D.C. to participate.

ALIDA FISH received a BA degree from Smith College, Northampton, Massachusetts, and an MFA in photography from the Rochester Institute of Technology, NY.  She is Professor Emerita at The University of the Arts, Philadelphia, where she served as Chair of the Media Arts Department, and later Interim Dean of the College of Art, Media, and Design. She is currently the President of Fish Studios, LLC.

Her photographs have been exhibited throughout the United States in galleries and museums including The Philadelphia Museum, The Delaware Art Museum, The Portland Museum, The Albright-Knox, The Pennsylvania Academy, The Santa Barbara Museum, and The Florence Griswold Museum. She has received numerous grants including an Individual Fellowship from the National Endowment for the Arts and the Masters Award from the Delaware State Arts Council. She has been sponsored as a resident artist by many institutions including The American Academy in Rome, Anderson Ranch in Colorado, and Visual Studies Workshop in Rochester, New York. She serves on the Board of Trustees for Penland School of Crafts.
Complete resume 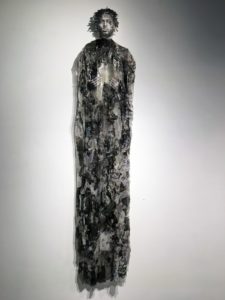 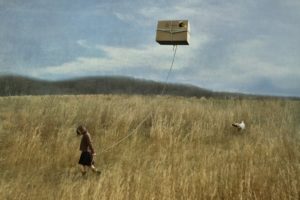 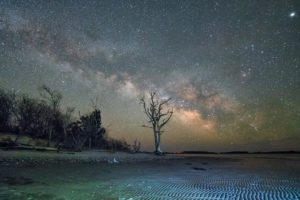 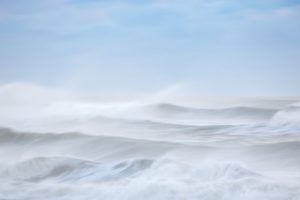 $75 prize sponsored by an anonymous donor 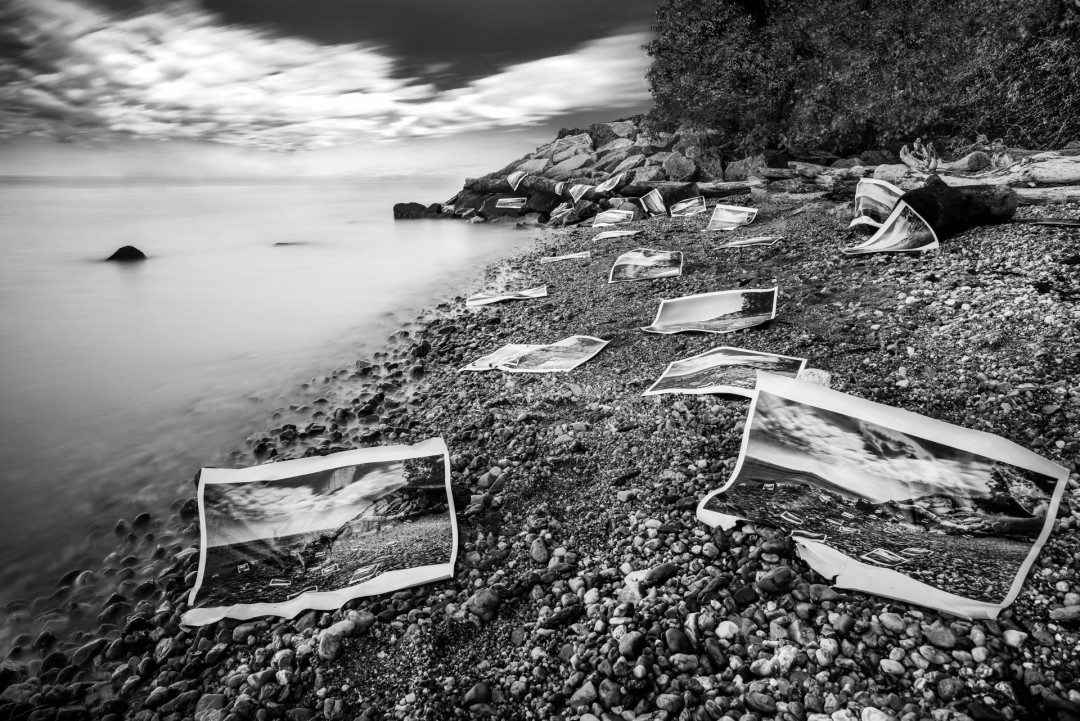