This show will consist of a series of linocuts of Mexican artists engaged in the public arts of painting murals and printmaking as part of the political struggles following the 1910-1920 Mexican revolution, together with linocuts of iconic leaders of the Mexican war of independence and the Mexican Revolution. They will be assembled as a group installation linking print making, public art and political action.  Individual framed prints will be against a backdrop of the same and other prints as they might have appeared in popular use as posters.  Artistic visionaries are both essential for, and dangerous to, social change. They are thus on the “most wanted” list, both as vanguards and as desperados.  The individual elements of this installation stand as separate artistic efforts. The collection of these elements is meant to engage the viewer in both a particular historical public story and provide a means of reflecting on current political struggles. Works will primarily consist of wood block or linocut relief prints, augmented by silkscreens and type set texts, all printed on paper.

Mark Harris is a poet and printmaker. His primary medium is relief printing – using a variety of materials whose surfaces are marked, inked and impressed on paper. He studied watercolor techniques with Carol Minarick from 1977-79.  From 2004 to 2008 he learned to set type. In 2011-12 he was a member of the Printmakers Workshop, Rehoboth Art League, Rehoboth. He has a studio at Studios on Walnut, Milton, Delaware. He has exhibited at the Rehoboth Art League and other local galleries and in Port-au-Prince, Haiti. He was Artist in Residence at the Ecole Nationale des Arts, Haiti in 2014, and in 2018 was in a month-long residence as a printmaker at the Arquetopia Foundation in Puebla Mexico.

Mark writes, “The graphic power possible in relief printing challenges me both as an artist and as a printer.   I am interested in keeping alive the ancient desire to make direct graphic impressions with whatever materials are at hand.  I am intrigued by the increasingly subtle ways such marks can be made and impressed.  Printmaking is a source of powerful images to further social and political agendas, and I am committed to exploring this aspect of printmaking.”

The exhibition, “Most Wanted” incorporates work done in preparation for, during, and in follow-up to the residency at the Arquetopia Foundation in Puebla Mexico.  The focus of this exhibition is an installation in which relief prints are displayed both as works of art and as instruments of social and public commentary. 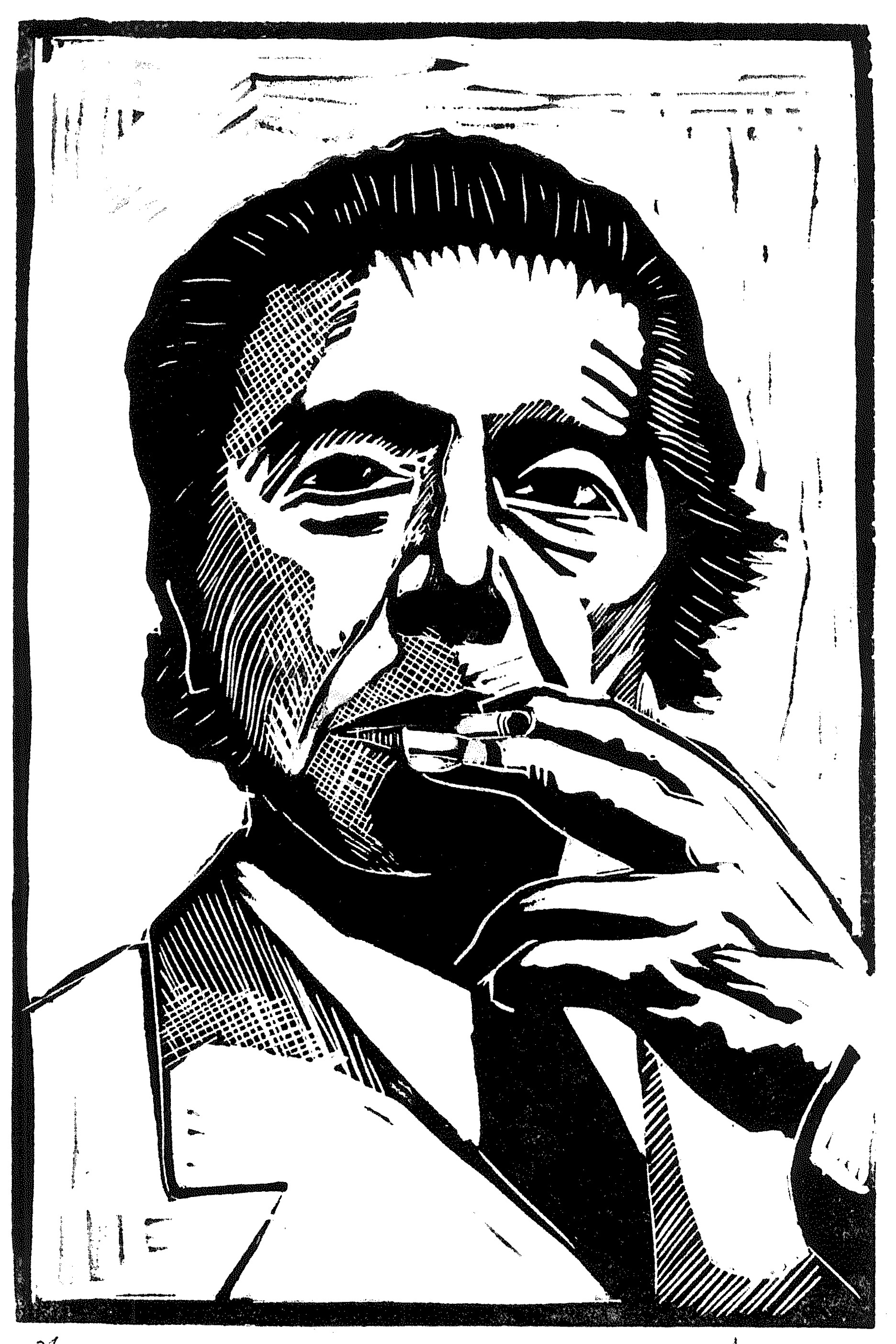