Photographer Alida Fish is known for her still life work using manipulated photo processes, mythic tableaux of flora and curiosities, and disquieting spectral images. In Fish’s work, historical and digital processes vacillate and commingle, disregarding visual and material boundaries. Throughout Fish’s career, she has indulged the make-believe, using photography as a tool for her imagination. In her words: “The impulse to populate and control an invented world has led to photographs of sculptures that appear to metamorphose into living flesh, plants that emerge as heroic in their struggle to exist, and curious objects that are a testament to the wonders of life on this planet.”

Alida’s photographs have been exhibited throughout the United States in galleries and museums including The Philadelphia Museum, The Delaware Art Museum, The Portland Museum, The Albright-Knox, The Pennsylvania Academy, The Santa Barbara Museum, and The Florence Griswold Museum. She has received numerous grants including an Individual Fellowship from the National Endowment for the Arts and the Masters Award from the Delaware State Arts Council. She has been sponsored as a resident artist by many institutions including The American Academy in Rome, Anderson Ranch in Colorado, and Visual Studies Workshop in Rochester, New York. She serves on the Board of Trustees for Penland School of Crafts. Alida is Professor Emerita at The University of the Arts, Philadelphia. She is represented by Alan Klotz Gallery, New York, and Schmidt-Dean Gallery, Philadelphia.

She is also the juror and awards judge for the RAL Regional Juried Photography Exhibition, on display concurrent with this exhibition. 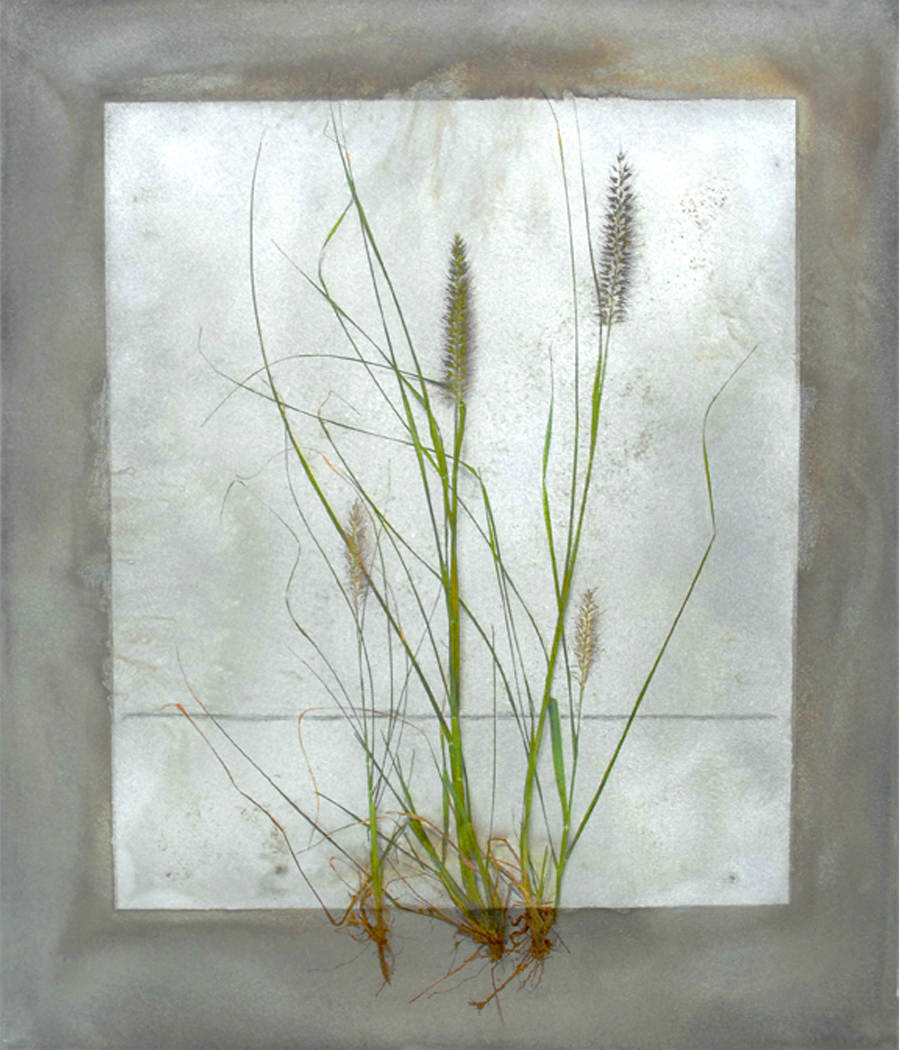