Every Picture Tells a Story

Opening Reception: There will be no opening reception for this show. The public is invited to view the exhibition during regular gallery hours.

Exhibition brochure may be viewed here.

I don’t want to be rated as an illustrator trying to paint, but as a painter who has shaken the dust of the illustrator from his heels!! – Newell Convers Wyeth
For me I am happy to be associated with the label illustrator. All of my life I have been making pictures that try to tell a story. I’ve been greatly influenced by the works of NC Wyeth and Howard Pyle and feel a close kinship to the artistic tradition of these two giants in American art. Whether painting a scene from a local produce stand on Route 1 or the challenges of life at the Indian River Life Saving Station; or illustrating a humorous take off on The Preppy Handbook, I’ve tried to tell a story – like the illustrator in me.

I started my artistic career as a child at the Delaware Art Museum Saturday art classes where I was introduced to the works of Howard Pyle, N C Wyeth and his son Andrew. From there I went on to study illustration at the Philadelphia College of Art (now the University of the Arts). While there I attended the Edinburgh Arts Festival through the Richard Demarco Gallery where I met and worked with such artists as Marina Abramović, Joseph Beuys and Buckminster Fuller. It was at the Philadelphia College of Art that I won an honorable mention at the Society of Illustrators scholastic competition in New York. After college I began a freelance career and during that time published a set of drawings for a book called “Save an Alligator Shoot a Preppie” – but the writing was on the wall, as computers became more sophisticated and important to freelance careers. I started to teach myself HTML and other graphic design applications for the computer, but I didn’t want to try to transfer my illustration skills to a computer mouse – somehow it wasn’t the same thing as using a brush or pencil to make a picture!

But the lure of the computer technology was very strong and I found myself drawn to its many possibilities. My freelance career became more and more centered on graphic design rather than illustration so I put my painting and drawing skills on hold for a while. I soon found myself doing online advertisements and web design for AIG, the insurance company, and they hired me to become the creative director of their eBusiness department which they were just starting to develop. I stayed at AIG for the better part of my career and when I retired from the company in 2016 I moved back to Lewes and started painting again. 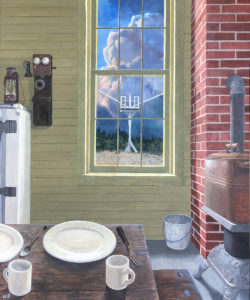 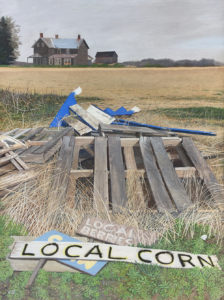 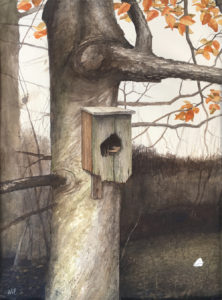 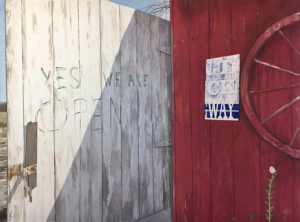 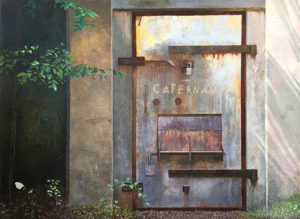 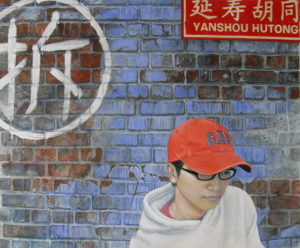 Generation Gap
Gouache and watercolor on illustration board
NFS
22″ x 17.5″
2009 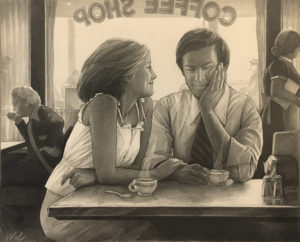 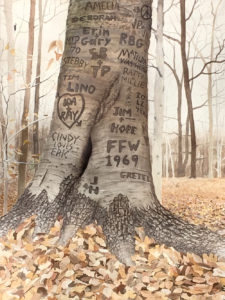 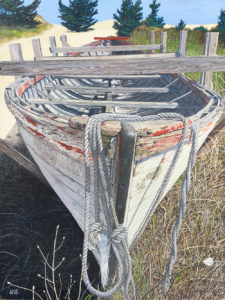 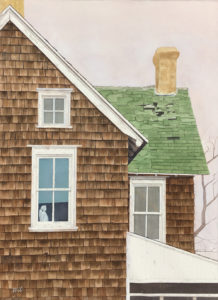 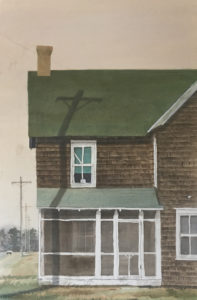 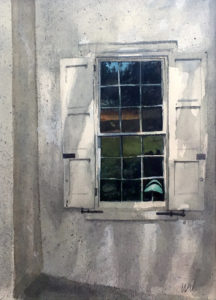 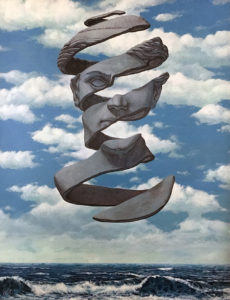 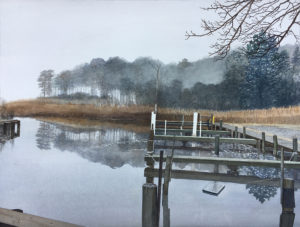 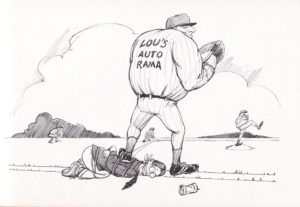 “Ask a Preppie to Play Third Base
for Your Softball Team”

Original Graphite Drawing on Paper.
Illustration for the book
“Save an Alligator, Shoot a Preppie.”
A copy of the book will be provided with purchase.
$600
12″ x 17″
1981 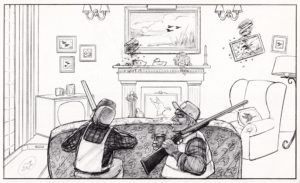 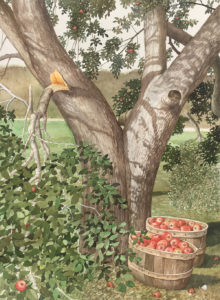 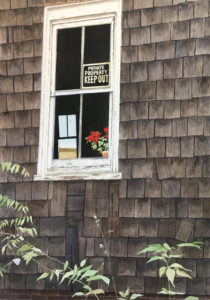